Me The People explores how wedge politics on issues related to immigration have given rise to a new kind of populist leader. They are disruptors with a new electoral playbook. The are loved by some, challenged by others, stretching traditional boundaries of left right politics. But are they also expressing the will of the people? 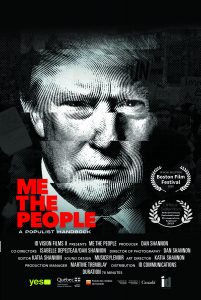 We are pleased to announce Angèle, Virtuoso (Angèle en quatre temps) will have its world premiere at the Montreal’s FIFA (Art Film Festival) on March 30,2019. 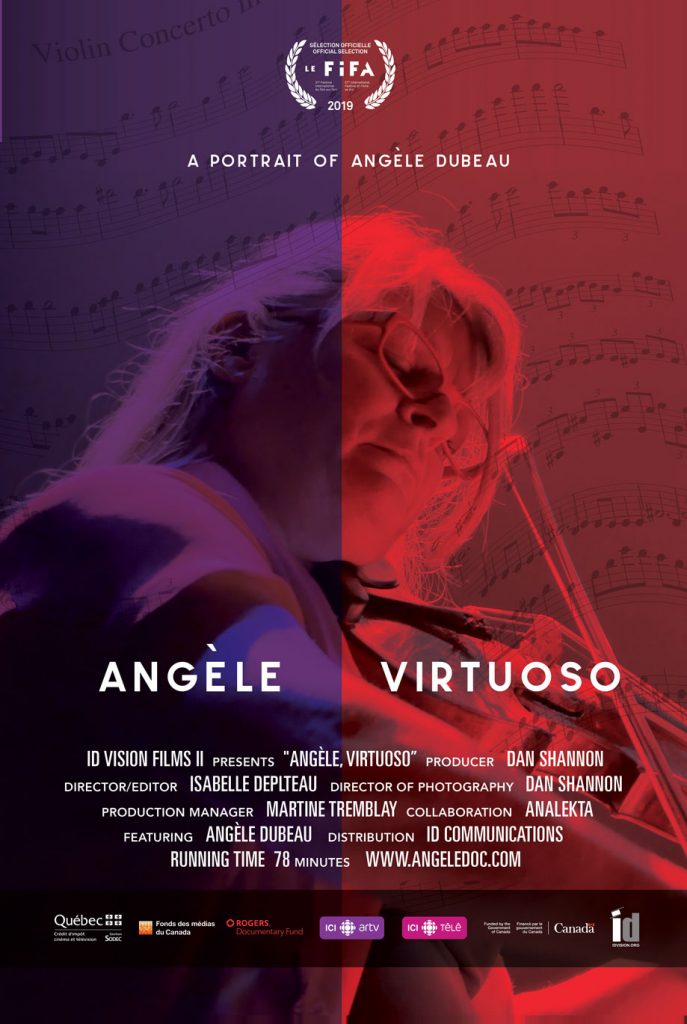 Mental States is a character-driven feature length documentary largely set in New York City following individuals who are brought before the courts for incidents relating to their mental condition. 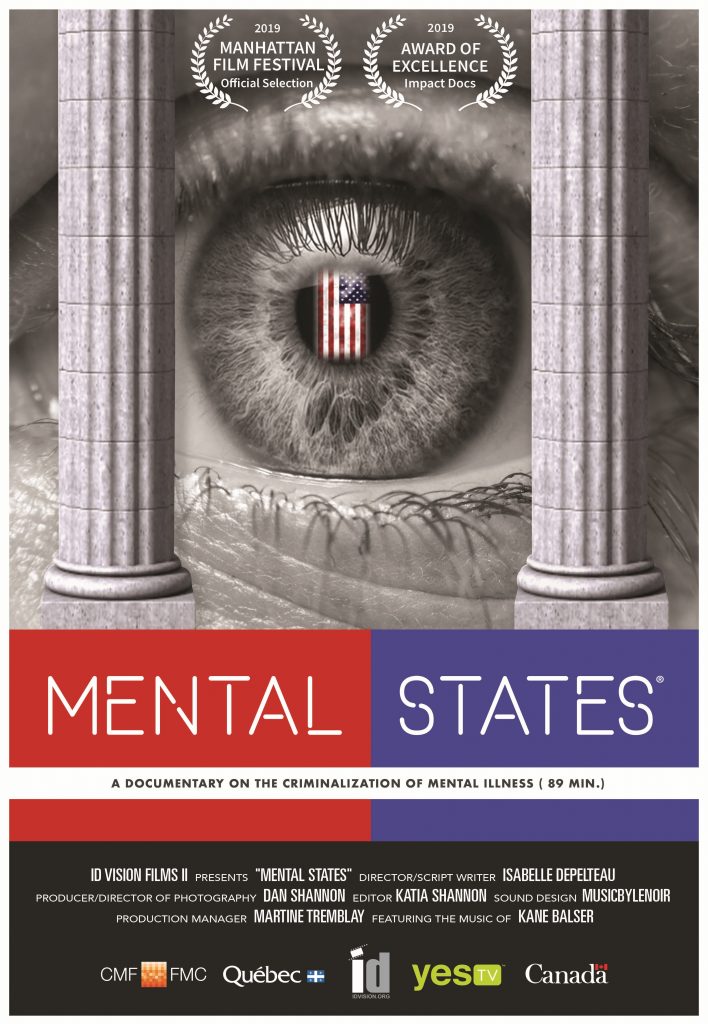 An exploration of alternative justice and healing for Indigenous Peoplesin the Canadian Penal System. 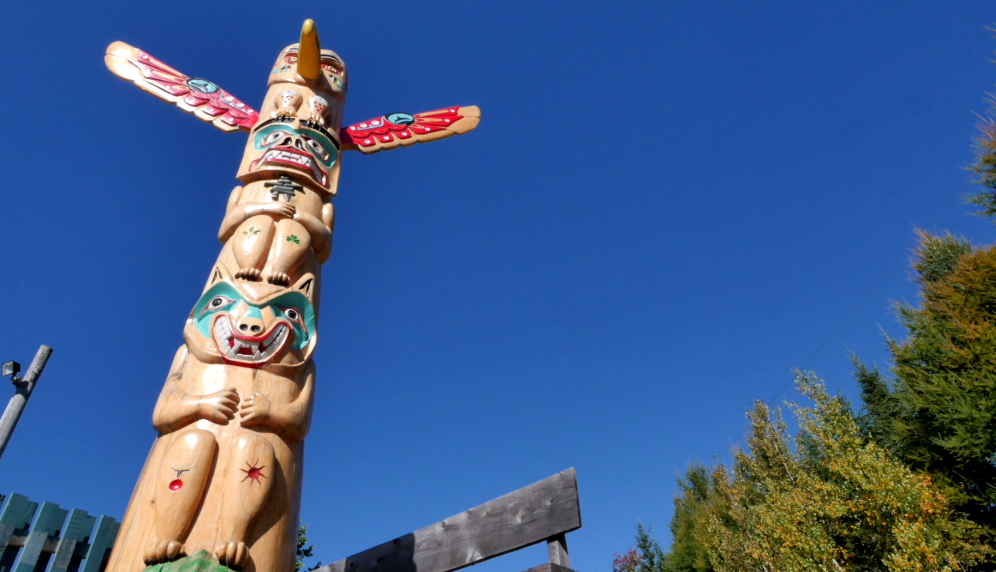 From Bitcoin to Blockchain, Banking to Business. Crypto currency is revolutionizing the way money and value are exchanged across vast networks not only financial, but scientific, even  soon entertainment distribution. Crypto currencies are here to stay, this film will make it all clear to the non-scientific audience. 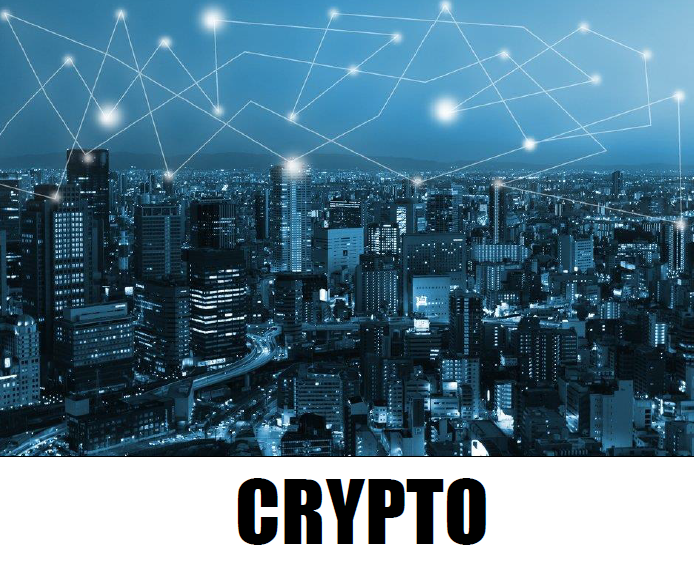 A 52 min documentary exploring the lives of Syrian refugee families who move to rural Canadian villages. At a time when Canada likes to bill itself as open to immigration, just how do small town mentalities deal with an influx of foreign cultures? And how do the arriving families manage with minus twenty degree winters and little to no familiar language and cultural reference points?

Haiti Untold offers an unabashed yet hopeful portrait of what the future holds for Haiti and the work done by JP/HRO co-founded by actor Sean Penn. The film offers a striking counterpoint to most of what the media reports about the country. The film has aired on Direct TV is the USA, BSkyB in the UK, YESTV in Canada. 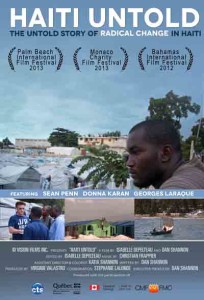 SWEET 16 : A journey into teen diabetes

Filmed over 5 years in Canada, USA and Ecuador, the film chronicles the highs and lows of teens dealing with a devastating Type 1 diagnosis at such an important crossroad in their life. Some stories are tragic, others are hopeful. Our main protagonist, Katia, brings us deep into the inner-world of teens, which is all about fitting in, body image, and ultimately issues of belonging. 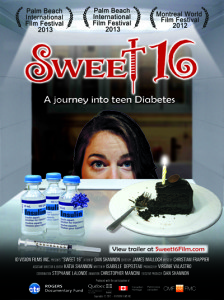 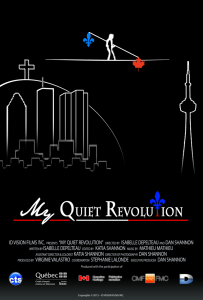 ID Vision Films is the latest venture in a twenty-year-strong collaboration by Dan Shannon and Isabelle Depelteau, founded on original research and scriptwriting, a curious eye for moving images and an ear for rhythmic editing. More than two dozen films between them, Dan and Isabelle continue to develop and produce innovative stories for global audiences.

Canadian made films for a global audience

Our seasoned production team has collaborated with nearly all Canadian and many international broadcasters. We have a long track record with Canadian and Québec funding agencies as well as international co-production treaties, across a range of television and digital media properties and are constantly seeking out new co-production partners from other markets, as this has led to some of our most exciting work.